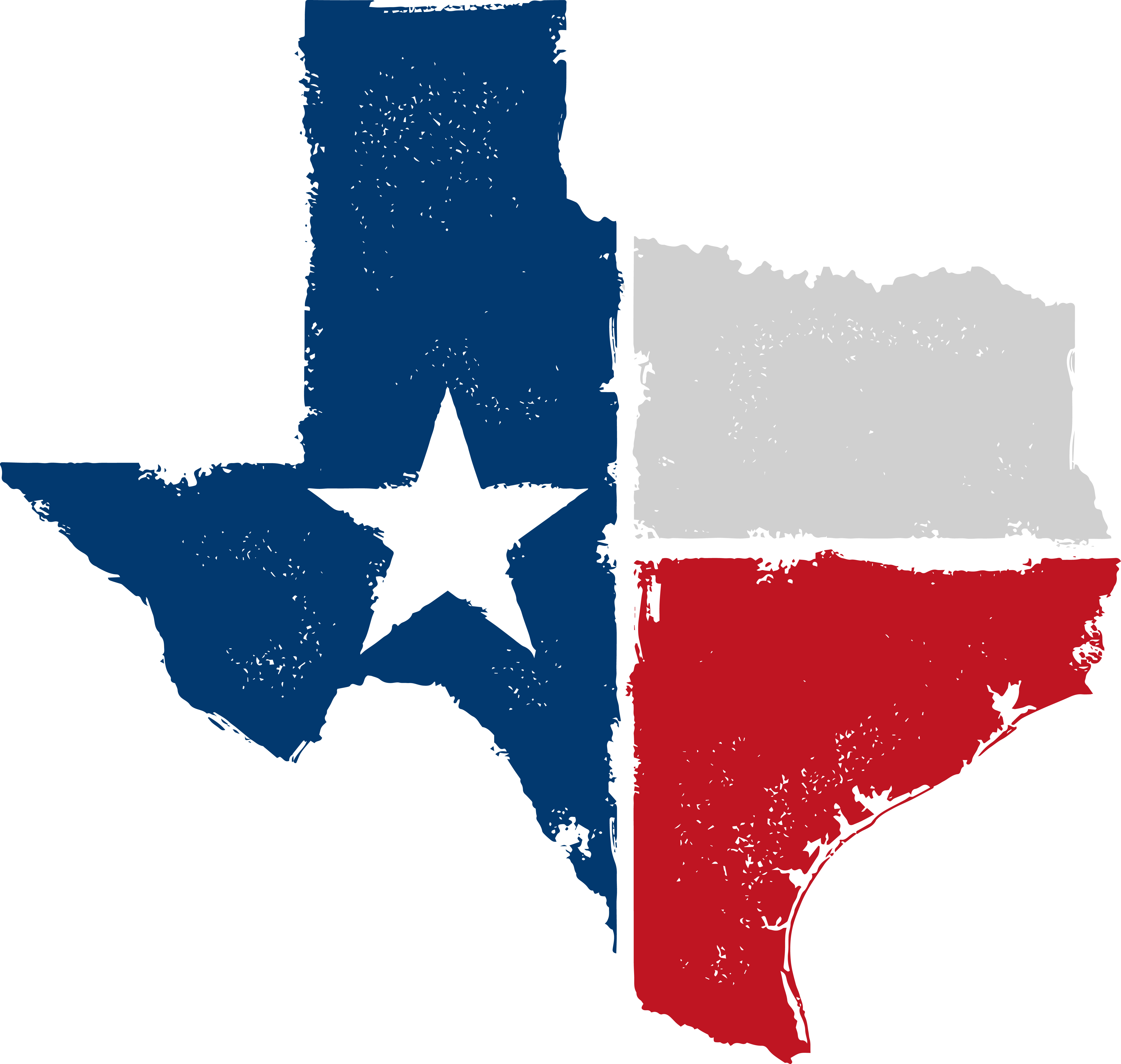 Is a lovely southern US state and it is the second largest state by total area (after Alaska) and population (after California) with nearly 29 million people as of 2019. Its largest cities are Houston, Dallas, Fort Worth, San Antonio, El Paso, and Austin, the capital city.The State Fair of Texas is the country's longest-running, held for more than three weeks each fall in Dallas. Dr Pepper was invented in Waco in 1885 and the soda was served at the 1904 World's Fair in St. Louis.